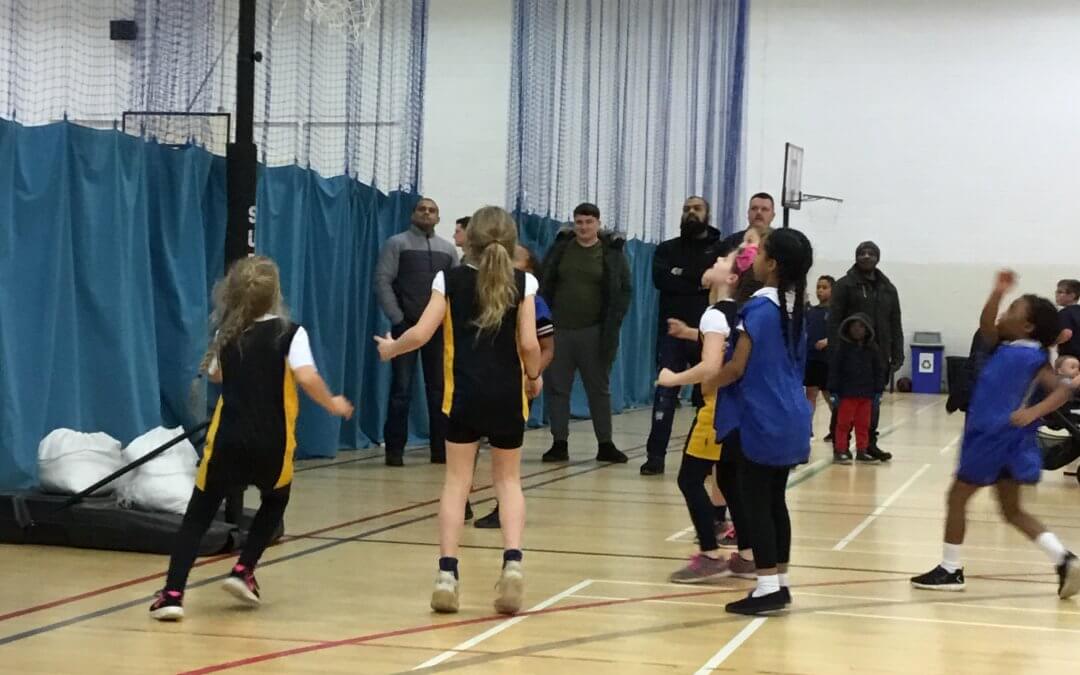 Last night, our Y4 basketball team was competing in the finals of the Hotshots competition at All Saints School. Six of the best schools from each Sports Partnership all competed to see which team will represent Sheffield at the upcoming South Yorkshire Games. Team Stocksbridge have been working so hard to improve their skills and game play in the after-school club and their hard work really paid off. The only game we lost was against the overall winners St. Wilfreds, winning all the other four schools to finish Runners Up! Player of the competition was Isaak, for his willingness to get stuck in and really play to the best of his ability, but it was a real team effort that we are all very proud of. Keep working hard and maybe we can go one better in next years competition. Well done TEAM! 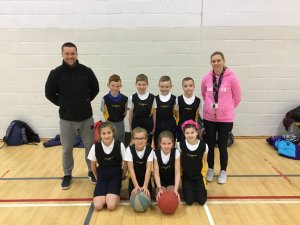