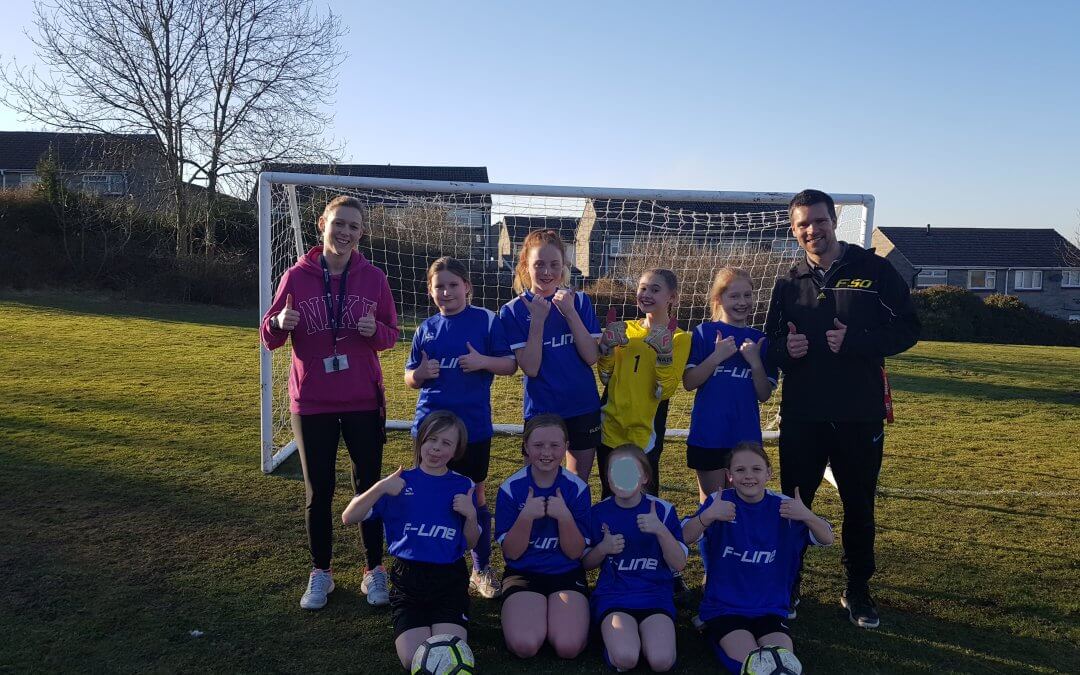 The girls year 6 football team played in a round robin competition this week against teams from Shooters, Oughtibridge and Deepcar. The team have been working hard under the coaching of Mrs Foster and are really starting to make progress, with some of the girls now playing for teams outside of school. We had two players drop out on the day so we had to call up the amazing Jenny from the Y5 team to play in her first ever game. She was amazing, as were the rest of the team and improved in every game. We came up against some really good teams and the standard of girls football in the local area is incredibly high. We started with a well battled 1-0 win against Deepcar but both the other two school proved too strong on the day. The player of the competition was Olivia for her tough tackling strong play but every member of the team did themselves proud. Well done team! 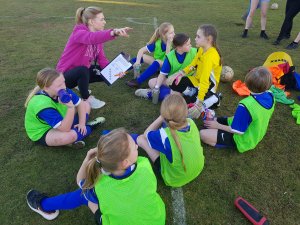 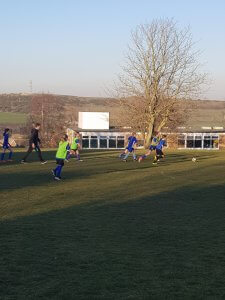