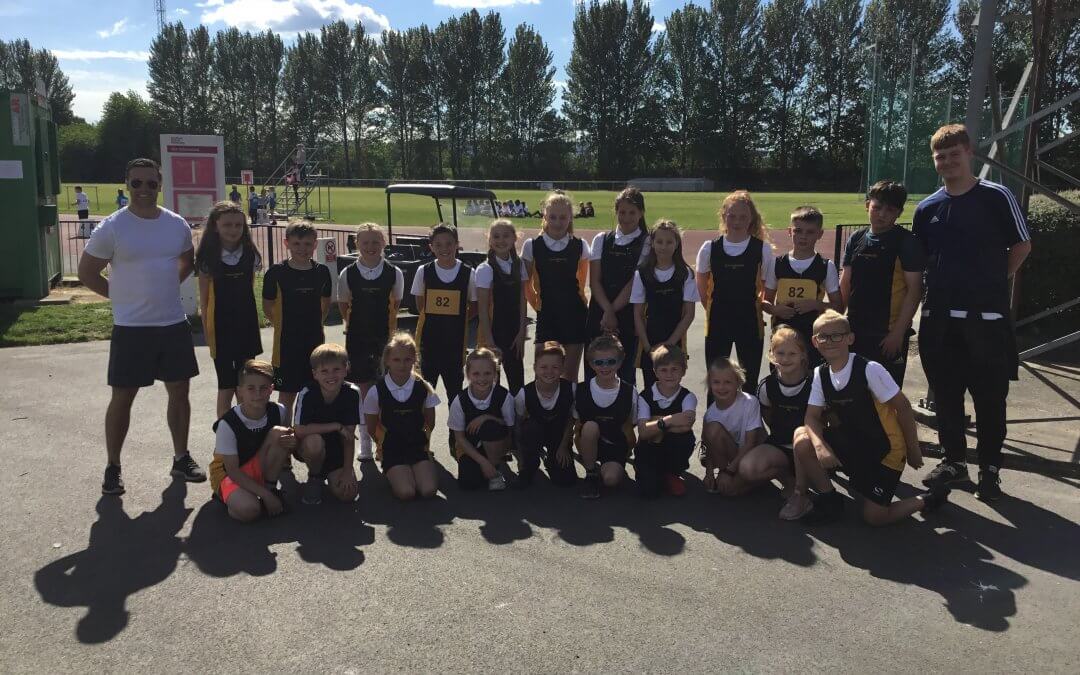 This week, our Y5 and Y6 athletics teams were taking part in the annual Sheffield City Competition at Woodburn Road Stadium. Children were selected based upon their sprint and long distance running times along with children with the longest throw and jump. Stocksbridge has always had an abundance of talent when it comes to athletics and although a few of our top runners did not take part, we were still very competitive in every event and particularly dominated the sprint races and the throw. With fantastic efforts from everyone, we would like to congratulate the following children who progressed through to the Sheffield City Finals on Thursday 20th June. 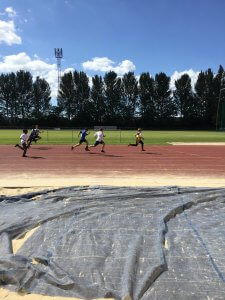 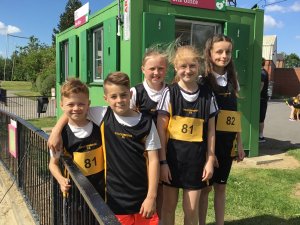