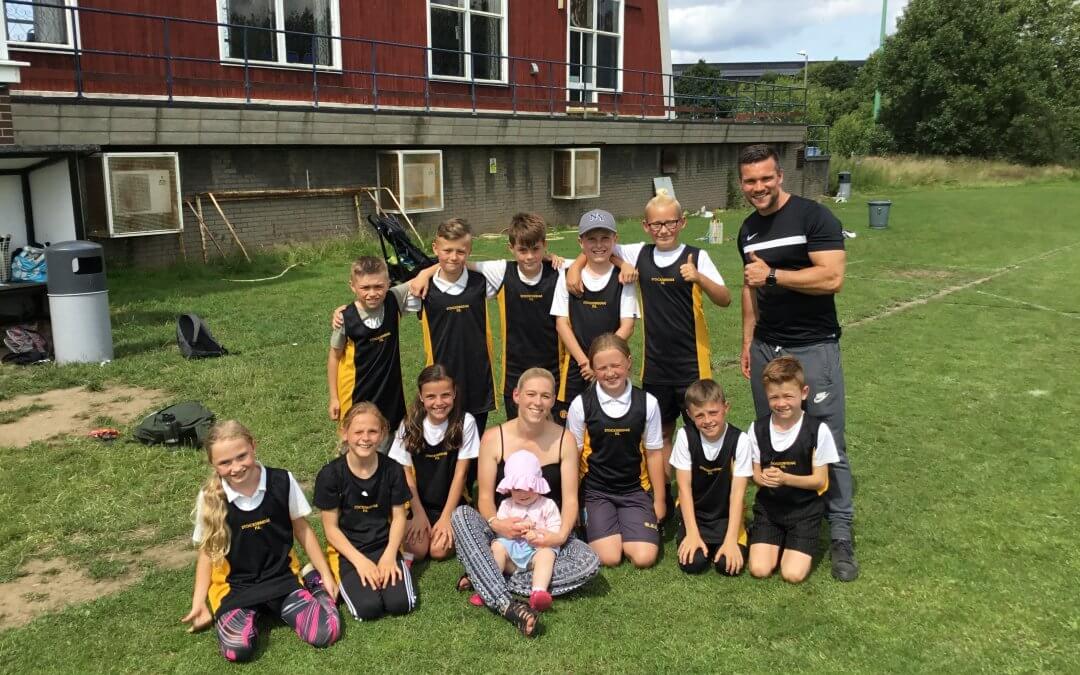 The Y5 rounders team have trained every Thursday evening in preparation for the annual rounders competition at Davy’s Sports Ground on Thursday 11th July. There were 16 schools who entered the competition, who were split into 4 leagues in the morning. Stocksbridge lost their opening game against Pipworth but still progressed through into the finals pool after winning well in all their other games.

The team showed a real determination in the re-match against Pipworth, winning 8 – 3 and demonstrated all the skills and tactics that we had been working on during the after school club. The grand final was against a very strong St Theresa’s School who had some very good players which really tested our character. We are very pleased to say the team held tight, winning 5.5 – 3 and was crowned Sheffield City Champions!

We are extremely proud of your efforts in both training and during the competition and you were all a real credit to the school. Well done team Stocky!!! 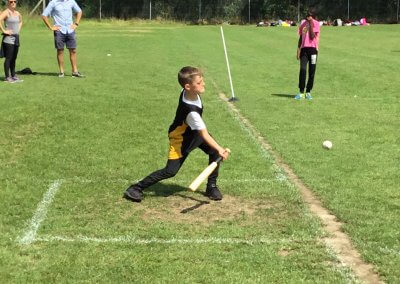 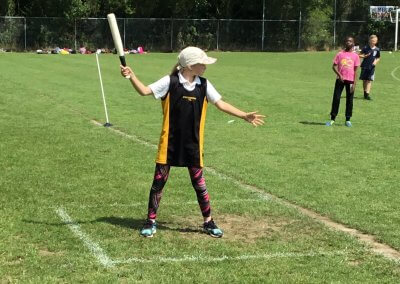 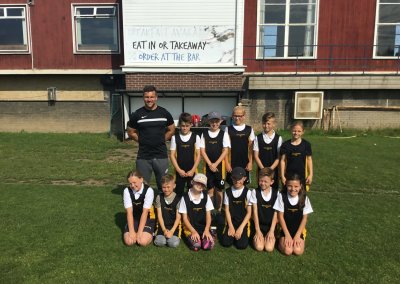 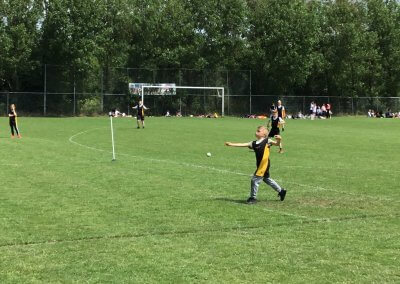