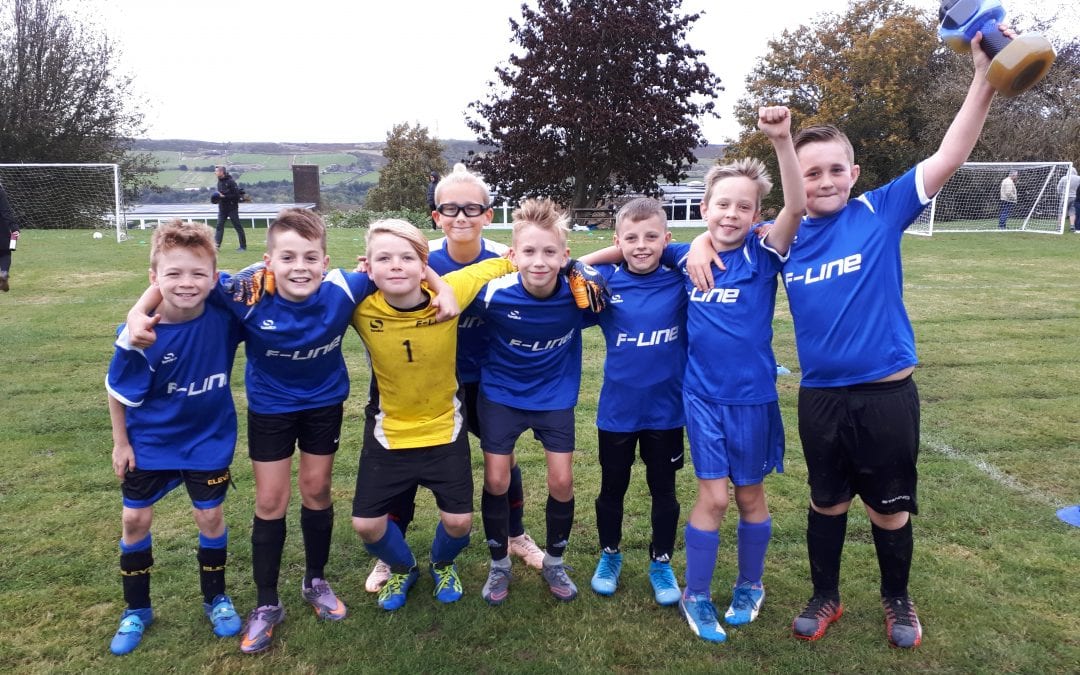 This week, our year 6 boys football teams had to brave the elements and play in heavy snow against some really good local teams. Grenoside, Deepcar and Oughtibridge all attended for what turned out to be a really close competition. Stocksbridge have lots of good footballers in this year group so we entered two teams into the fold. Stocky Blues worked incredibly hard saving their best performance to the last game against Oughtibridge, while Stocky Whites won 4 games and drew 1 to finish at the top of the league table. A very brave performance by everyone with player of the tournament for the blue team being Aidan and for the Whites, a gritty and skillful performance from Max, but what was most important and pleasing to see is how both teams pulled together. Congratulations to team White who have now progressed through to the champions final later in the year taking place at Sheffield United Academy.